The Heart of the Matter

This summer, my dad spent his 73rd birthday in the hospital getting a quintuple bypass surgery. He has always been a fairly healthy man and the only symptoms he had telling him something was awry was shortness of breath when walking outside in cold weather. Thankfully, he is recovering well and is almost 100% back to his old self. This surgery shook my family for a while and really got me thinking hard about life and health in general.

While speaking with the doctors and the nurses at the hospital we learned that arterial bypass surgery is one of the most common procedures in hospitals around the country. They said they perform over 1,100 surgeries a year just in that one hospital. That’s 3 surgeries every single day, plus there are three major hospitals in the city where I live, so that makes an average of 9 bypass surgeries every day of the year in just one large city in North America! To me this is just astonishing. I had no idea this was happening at such an alarming rate and was quite shocked to say the least. It led me to ponder what could be the cause of all this mass interruption in the Western world to an otherwise optimally functioning organ we call the heart.

Listening to contemporary radio stations gave us a big clue. It is not uncommon these days to hear countless songs playing about broken hearts. I understand that often times it is during these dark moments of despair that we tap into our greatest creativity, thus why so many artists singing and poets writing about this phenomenon. There is a healthy period of grieving and then a time to move on and get out of our funk. Now I do not mean to sound insensitive and am no stranger to loss of love and the feeling that my heart is literally breaking. No matter how rich, successful or spiritual one is, nobody on this planet is immune to matters of the heart. We all love, feel hurt, shut down, protect, guard our hearts and hopefully learn to open up and love again.

Another thing I remember learning a long time ago was that the most frequent time and day for heart attacks is Monday mornings. Is there any coincidence that the majority of people who this happens to hold corporate jobs working a minimum of 40 hours a week? I think not. The stress of many of these types of positions is enough to put anyone off balance. The company I’ve been working with for nearly a decade was recently purchased by a larger corporation. Although there are many great things about it, it is very evident to me that the environment here is vastly different from what we experienced before.

This also speaks to the large percentage of people who are not happy with the work they are doing in the world. Perhaps they are longing to spend more quality time with their families, or maybe they do not feel they will succeed financially if they follow their true passions, or perhaps they have yet to figure out what their purpose and calling really is and in the meantime are trading in their time for money, contributing to somebody else’s riches. Many individuals are so concerned with keeping up with their neighbours and impressing others with material possessions that they live paycheck to paycheck while drowning in a sea of consumer debt.

There are a multitude of reasons why people have heart attacks, why arteries get clogged and any number of other issues that compromise the efficiency of the heart. One’s diet and lifestyle play a huge role in this, as do one’s habitual thought patterns, which create their belief systems. There is really not just one cause, but there may be one solution for all of us - and the great news is that it is super simple and easy to implement.

Did you know that your heart has the strongest magnetic and electric field in your body? There is an organization from California called the Institute of Heart Math which is doing phenomenal work in this field. Through their extensive research they’ve discovered that our hearts contain over 40,000 specialized cells that are concentrated sensory neurites. These cells, otherwise known as ‘the little brain in the heart,’ have been shown to learn, think, and remember independently of the neurons in our brain. They also communicate to us separately than do the neurons in our brain.

One scientist by the name of Gregg Braden has studied with indigenous cultures and various religions all over the world. He concluded that prayer is practiced the same way universally. It basically consists of harmonizing the heart with the brain to create an extended neural network that results in empathy, compassion, and intuition. There are three steps to create this marriage between the heart and brain and they are as follows.

That’s it folks. This simple procedure which takes just a few minutes of your time will fortify an immune response that lasts up to six hours in your body. How incredible is that?! Another thing to remember is that the earth’s magnetic and energetic frequency vibrates at the same wavelength as our hearts. So get outside, take your shoes off and stand or lay on the ground for another way to heal the heart of what may ail it.

You know your sign, now you can discover your Design!

Belly Dancing for Body and Soul

What is a Holistic Facial? 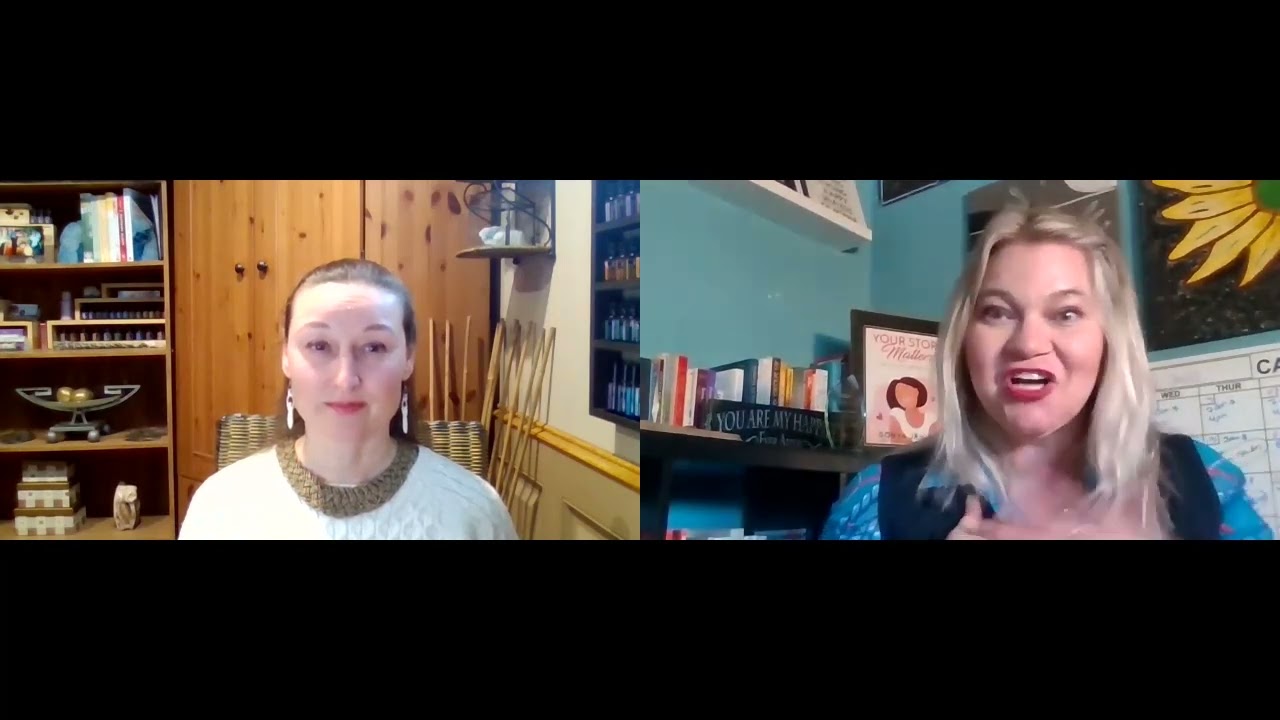 Making the Most of Your Mask